Mark came to PCC in 1988 with his wife Cheryl to serve as Youth Pastor. He served in that capacity until 2003 when he transitioned into the Associate Pastors position and served there until 2013. He and Cheryl were married in 1986 and served at the Chapel in Akron with Youth. They have 4 children. Presently, Nicole is married to Evan Garrett, and granddaughter Olive, and serve with Ethnos 360 in Jakarta Indonesia in Aviation. Allison lives in CaisCais, Portugal serving as a Youth and Young Adult Director and speaks/teaches internationally. Andrew  and his wife Maddie live in Apple Creek, Ohio working as an aviation mechanic for Preferred Air Parts. Caleb is attending University of Central Florida for business while working in real estate and sales.

Mark with the Lord’s leading began navigating the current direction PCC is taking with “Know It, Live It, Give It Away.” He strongly believes that the Great Commission to make disciples in Matthew 28:18-20 is closely interrelated with Acts 1:8 and to carry out evangelism and outreach Locally and Globally for churches, mirroring the witness to “Jerusalem, Judea, Samaria and uttermost parts.” He is the Founder of the Haven of Portage County founded in 2017 in response to Human trafficking and Homelessness when that need became evident in 2010 locally. He started mission trips for PCC in 1991 that began with youth and continues with PCC in this endeavor. He is enthusiastic about training pastors and has taught/spoke at conferences in India, Ukraine, Moldova, Transnistria, Portugal, Nicaragua, Austria.

Mark has his B.A. in Pastoral studies and Christian Education from Moody Bible Institute, 1986. He received a Master in Theological Studies from Grace Theological Seminary, 2003. He has continued in Doctoral Studies through GTS.

He started an annual sportsman’s dinner in 2010, that donates proceeds to local outreach and mission support like the Haven. He currently has the greatest staff, leaders and church body as the Lord continues to lead them until He returns.

Tim earned a Bachelor’s degree in Aviation Business Management in Aerospace Design from Kent State University just as the airline industry crashed, so he took his degree and continued working in construction after graduating. He has 25+ years’ experience building and came to work full time at the church in 2012. Tim has a passion for missions and has served as the missions director here for over 20 years.

Tim and his wife Becka have 3 marvelous children. If Tim had spare time, he would spend it flying model rockets and planes and possibly building furniture. In some circles, Tim is known as “the total package.” 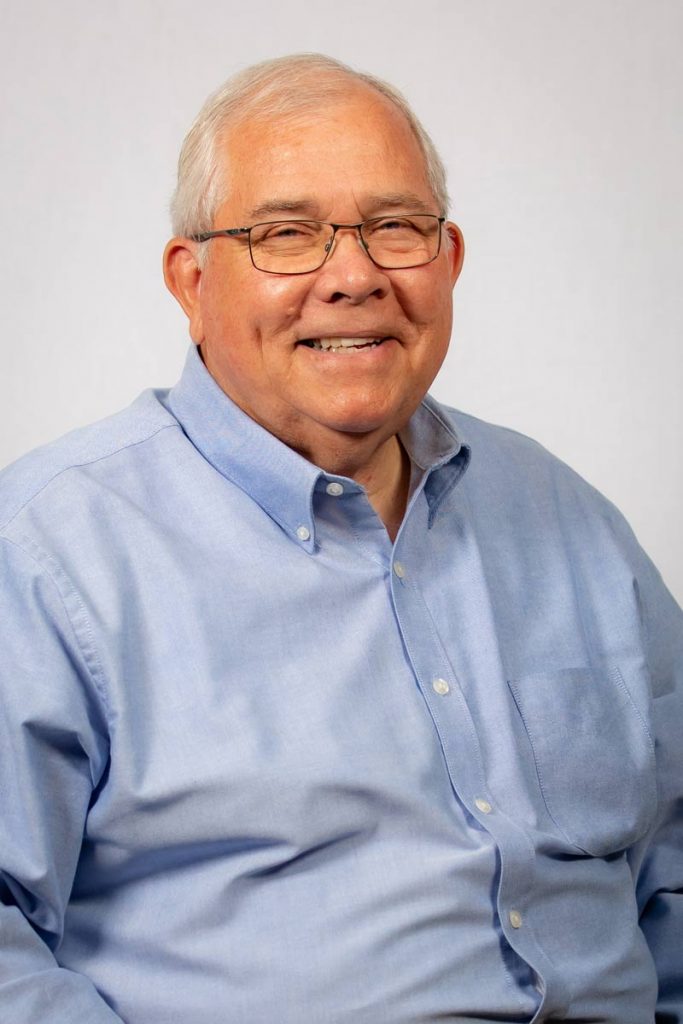 Pastor Barry has a Bachelors and Master of Divinity degree from Grace College and Seminary.  Prior to seminary he served six years at Camp Carl (45 years before George was there – WOW!!). Before coming to PCC he served eighteen months as youth and young marrieds pastor at Colonial Hills Baptist Church in Mt. Morris, Michigan.  Barry was Lead Pastor at PCC for 38 years and as Pastor Emeritus spends his ministry time doing visitation, developing and teaching classes in the Berean School and occasionally preaching.  Barry and his wife, Eileen, have two grown daughters, Susan and Rebecca, seven amazing grandchildren and one great-granddaughter.

Laura Wunderle has been serving as the Director of Christian Education at Portage Community Chapel since 2015. Prior to working in children’s ministry, she taught in the Ravenna School District and also spent time teaching oversees. She graduated from Hiram College with a degree in early childhood education. Laura and her husband Matthew have been married since 2008 and have three children: Adelina, Emma, and Bennett. 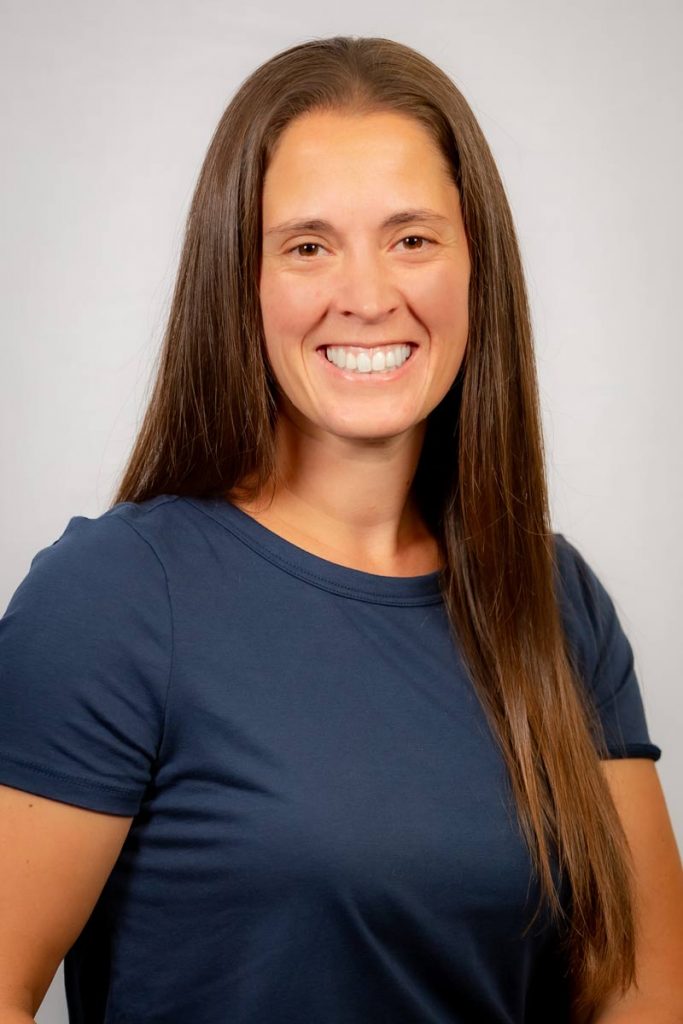 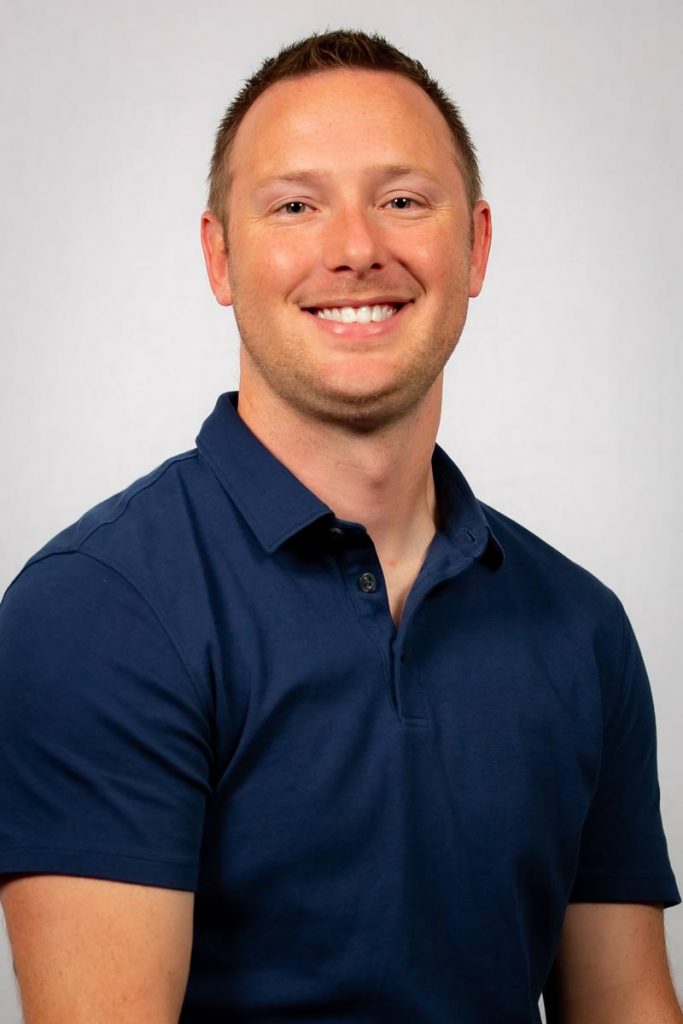 George Daugherty has been the youth director at Portage Community Chapel since 2015. He also oversees sports and college ministries. Prior to working in youth ministry he worked at Camp Carl for nine years. He graduated from Youngstown State University with degrees in Physical and Health Education and from Nations University a graduate certificate in Theological Studies. George and his wife Erin have been married since 2011 and have two sons: Andrew and Matthew.

Emma Donkin is the Worship Arts Director for Portage Community Chapel. Since 2018, Emma has led the praise band, coordinated concert events and fundraisers for the Haven of Portage County, and organized Sunday and holiday services at PCC. As a worship director, she aims to continuously blend the sincerity of old hymns with the excitement of modern worship music, and focuses on choosing biblically-accurate, lyrically-deep, God-centered songs to sing each Sunday.  She composes and arranges instrumental and vocal music for PCC and other musicians in styles ranging from jazz and classical to choir cantatas, and currently plays with two jazz bands in the Akron area, as well as a flute, clarinet, and piano trio based in Western Pennsylvania. As a composer, Emma has had original pieces performed in the US in Akron, Youngstown, Cleveland, Atlanta, Pittsburgh, and internationally in Italy. She is a 2018 B.M. graduate of Youngstown State University, and a 2021 graduate of the University of Akron with a Master’s degree in Music Composition.  Her musical influences include bands ranging from Genesis and Yes to The Oh Hellos, the Gettys, and The Arcadian Wild. Emma enjoys being able to share and grow in two of her passions in life—Music and Faith—at Portage Community Chapel. 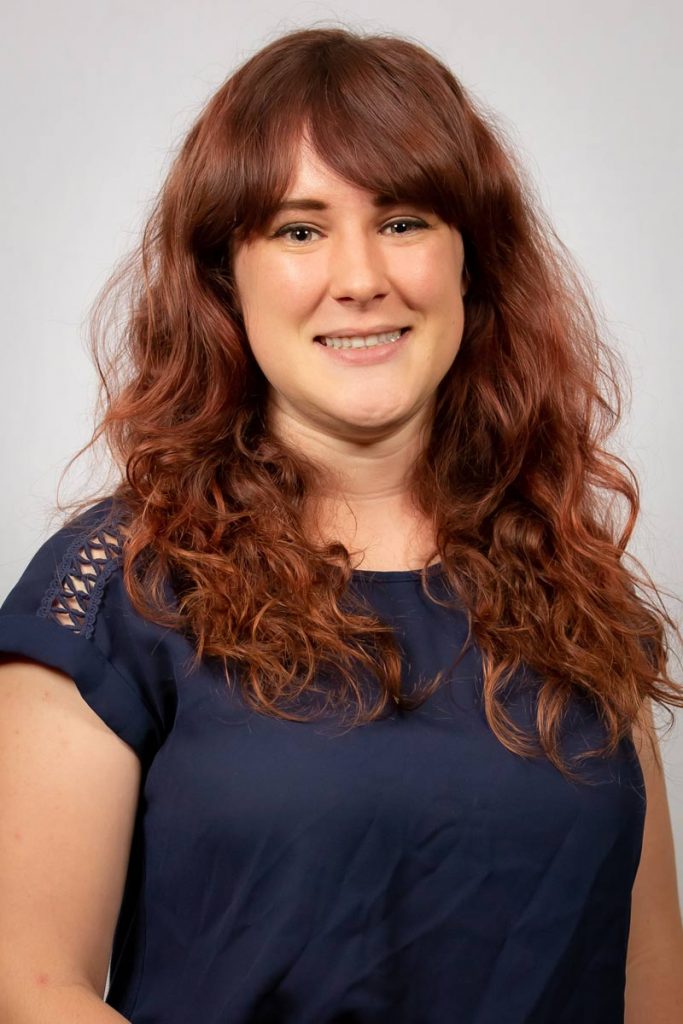